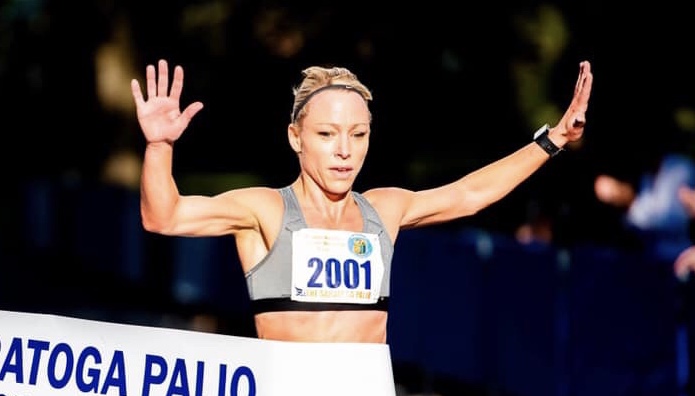 Mesha Brewer is a native of Saratoga Springs, NY, and began her running career as a Saratoga Blue Streak. As a scholastic athlete she claimed section II, State, and National titles. She then went on to earn a full Division I scholarship to Old Dominion University. Following collegiate competition, Mesha continued toeing the line as an elite competitor with professional sponsorships. After almost three decades of competitive training, Mesha is now focused on chasing personal records as an elite masters runner.

Mesha is most proud of the “grit” running has instilled in her. She is dedicated to the mindset that drives relentless perseverance to push through defeat and accept no limits to conquering self-doubt and the pursuit of constant self improvement.

Her athletic journey has led her to her mission to energize others with conviction to always find a way, do the work, and never give up. 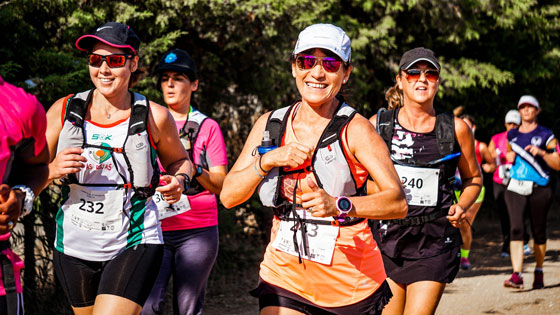 Questions for the coach? Interested in learning more about creating a customized training program? Email us at info@irunlocal.com to find out more!